March 08, 2014
The sounds of Annie have been sung, whistled, and stated throughout the day....actually the last several months.

Most every day there is something being sung (or other form) in our house by our eldest daughter. She has done it as long as I remember....maybe as long as she could talk. It is her.

Two years ago, someone recommended that she try out for her first community theatre play. I was amazed as she stood up on stage and sang her audition piece. I know that she was probably nervous, but it didn't show. That year she was chosen to sing in the children's choir in Joseph and the Amazing Technicolor Dreamcoat production. It gave her the perfect start. 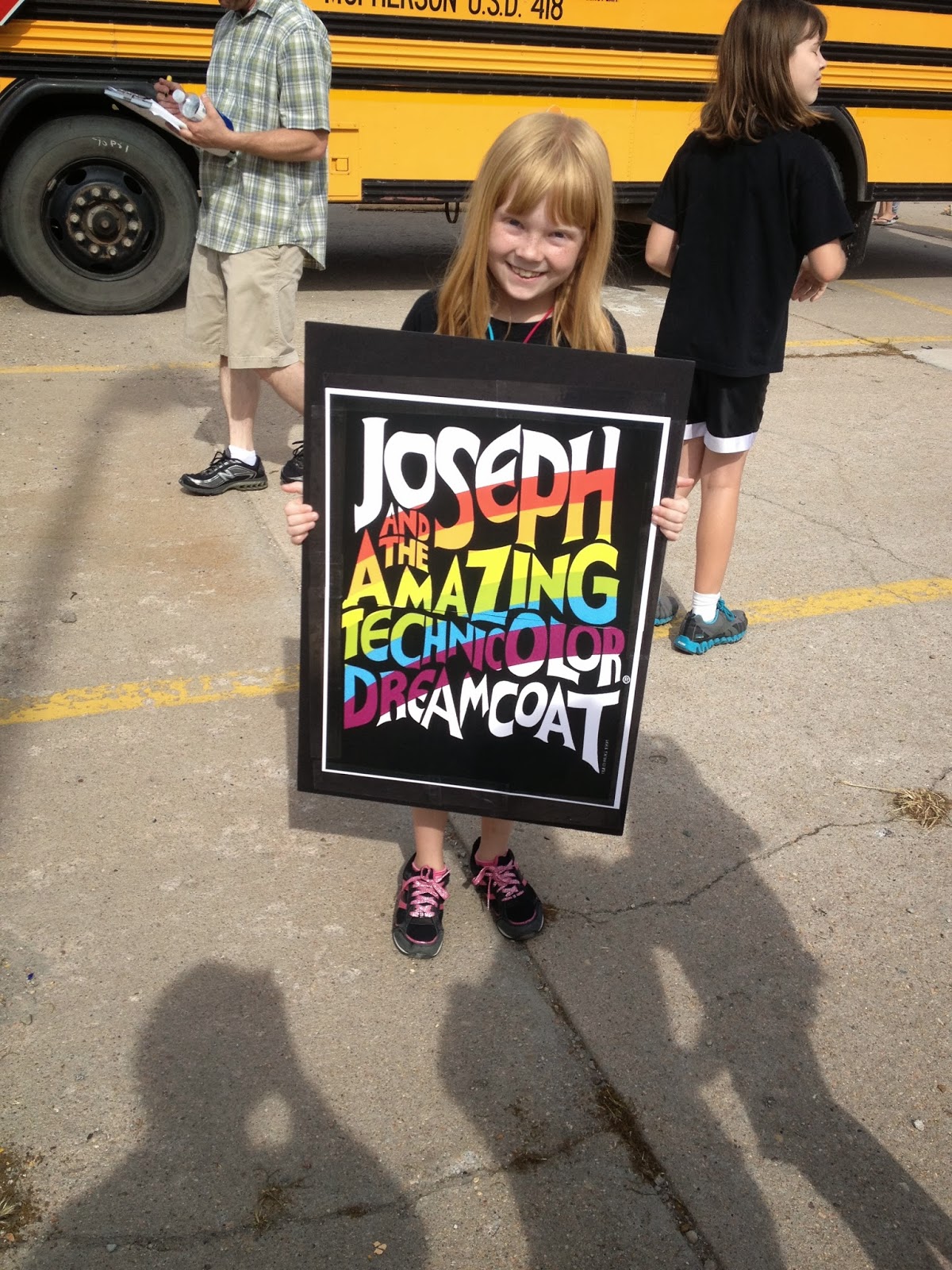 Here she is pictured at the "All Schools Day Parade" where she and other members advertised the play.

The next year she again climbed the stage and auditioned. However, this time with the production of Honk, she had her sights set higher as a duckling. She "honked" her way into the role of Billy. 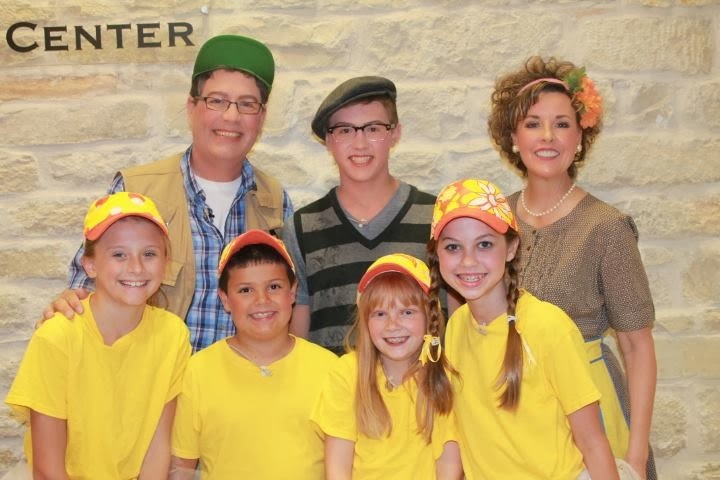 Having two years "under her belt", she was excited about trying out again this year. To add to the excitement, we learned that it would be Annie. My little red-head climbed the stage at this year's tryout with the purpose of being Annie.

She was chosen for the role of Tessie (an orphan).

It was heartbreaking to her as she received this news last night. Who knew there were so many red-headed, singing girls her size?! In our limited vision, she was Annie. I could picture it as she sang the songs around the house. It was a crushing blow to us all, even though we knew that it was possible.

As she woke this morning, she had an unbelievably mature understanding. Her heart went out for the other girls who did not get the roles they wanted. She realized that she had a role and that was more than some. I was blown away at her heart and attitude.

The house is still filled with Annie songs. They sound a little different to my ears, but not to her. I hear the "flat notes" of one, of probably many, "heartbreaks" in her life. However, I also hear the tune of joy. As much as singing is her life, so is joyfulness! She is joyful that she is an orphan and has practiced her "oh my goodness" of Tessie.

This girl overcame with her gift of joy. That joy is the sound of music in my ear!