December 23, 2015
Back before 2009, I would have never considered speaking at conferences. Speaking in front of my peers was something that caused great distress and discomfort...and thus I avoided or really never gave it thought.

In 2009, my supervisor at the college said that I should submit a proposal to present at a local conference. He encouraged me as he knew this would stretch me. That year, thinking that I would be lucky to have one of my presentation proposals accepted, I submitted four session proposals. All FOUR of those proposals were accepted and my presenting at conferences was off to a running start!
Through that "run", I found that I loved presenting.

In 2011, I found SimpleK12's Teacher Learning Community and began presenting webinars. To date I have presented 34 webinars with them (many updated and repeated over time). My top eight presentations are pictured below: 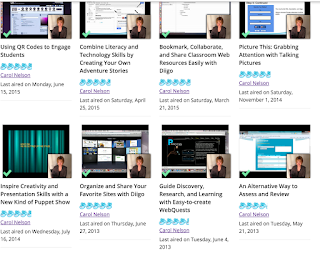 Over the years I've presented at various local conferences. Most I have submitted proposals, but a few I've been invited to present.
Last year, I had the honor of presenting alongside some of the biggest presenter names in the educational technology  circle. This by far has been one of the highest honors so far in my presenting career. 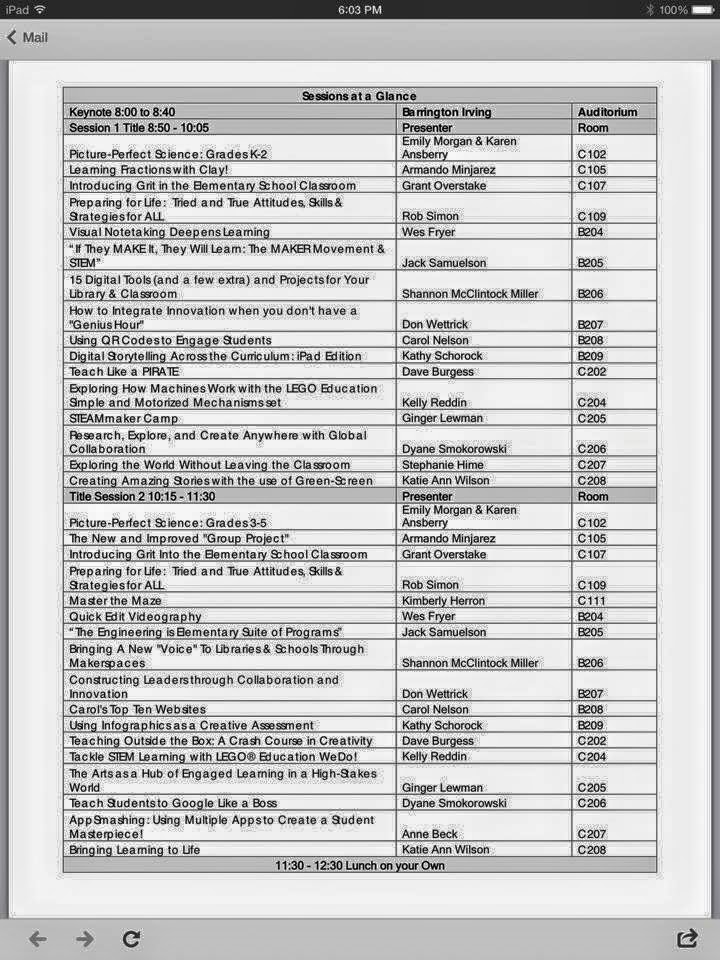 But the ultimate, ultimate...I've always viewed conferences like ISTE as that. This year, I submitted a poster presentation proposal and it was accepted!

A dream come true!
Where else will my dreams take me?