January 25, 2015
Back "in the day" I remember going to the skating rink. I can still picture many of the sights, sounds, and maybe even smells. Everything from the hand stamp, trying on roller skates, finding a cubby for the street shoes, and the first step onto the rink. A couple hours of going round and round to different slow or upbeat music selections. It makes me want to say "those were the good ole days". 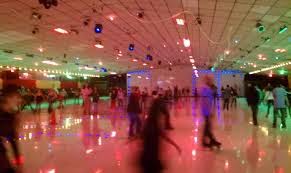 Well, skating rinks are still around. Although I haven't stepped foot in one for many years, my oldest daughter just had her first experience. Her reflections were full of literal ups and downs as she gained her "rink legs". By the sounds of it, she had lots of helpful friends keeping her on her feet. She has a few bruises to show for the downs.

However, my favorite story of her time....

My girl who never has stepped onto a rink... My girl who maybe didn't even know if she would stand on her two feel once she got rolling....

Tells me that she started skating against the flow. 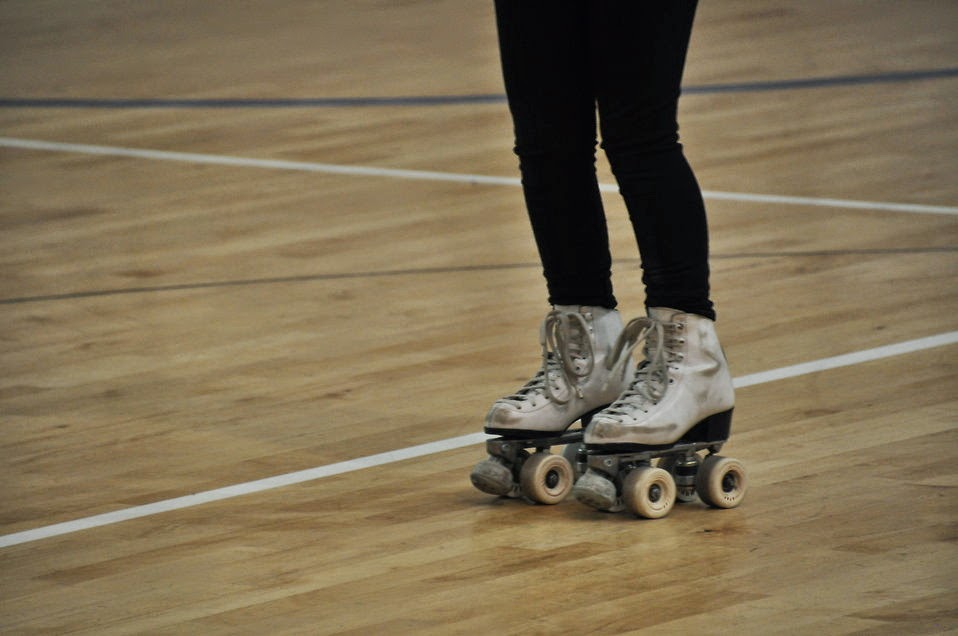 At first I felt like I should have given her more guidance on the "ins and outs" of the rules of the rink. But then, I started to sit back and smile. A sense of pride in my girl who is not afraid to go against the flow. Confident in herself and her abilities. And in the end, willing to obey as the friends and the announcer encouraged her to follow the rule of one way.

That's my kid! Skate on kiddo! And in whatever direction that you feel led :)

October 20, 2012
As I think of a title for this post I am not sure whether to title it "venting", "criticalness", or what. I will start by saying that I just came back from a two day conference. A conference that was...different than the normal. It was streamed in from a location somewhere else and we watched from our seats in this big room. To be honest I think many of us came into the conference with a complaining attitude. This was new and not what we "wanted". Honestly I was very critical at times with the surroundings, with the comfort, and with some of the speakers. One speaker didn't present the information in a way that was interesting to me or the information that I had hoped for. Then came today. I shared a presentation with SimpleK12 about organizing my library. I thought I had good information that some beginners (like me) could benefit from. The backchannel feedback was very discouraging. Some were very critical of a librarian without training both se
Read more

I smiled as I wrote this title, "Stretch and Grow" because it makes me think of my mom (and really her mom as well). It is what they would say as little ones in the family would stretch their little bodies. I can picture it and hear it now, "stretch and grow". However, as I wrote the title today, I wasn't thinking of "little ones".....I was thinking about myself. Last post I shared some of my "leading role" goals and the challenge for excellence in what I do. I'm personally challenging myself to practice, learn new, and just grow in my craft. In effort to challenge you and myself as well, I am sharing how I am currently "stretching" myself. Professionally: 1. Participation in a Massive Open Online Course for Educators called Coaching Digital Learning: Cultivation a Culture of Change This course starts today! If you are interesting in participating check it out....we are just getting started. 2. Following this last su
Read more